Help please connecting a K50 to a Denafrips Terminator Plus

Next week I have a friend bringing his Denafrips Terminator Plus to compare it to my Dave with its Sean Jacobs power supply and also my Mscaler.

By friend suggests using USB from the K50 to the T+ but says he thinks that a USB driver is required to be downloaded from the Denafrips web site and installed on the K50.

This all seems rather unlikely to me and the K50 has simply plugged into all other DACs I have tried without issue so I am wondering whether anyone uses a T+ with their K50 and whether it is a simple plug and play with USB or if there is any special procedure? I do see that the T+ accepts coax input and wonder whether we might not be better using that from the K50 rather than USB?

Any thoughts from anyone?

By friend suggests using USB from the K50 to the T+ but says he thinks that a USB driver is required to be downloaded from the Denafrips web site and installed on the K50.

No driver needed for USB on Linux or Mac. Only Windows has that burden.

Having said that, I2S is said to be the way to go with Denafrips.

No driver needed for USB on Linux or Mac. Only Windows has that burden.

Thanks. Having reflected on what my friend has asked I came to the same conclusion.

I would give I2S over HDMI a go with the Denafrips, I would imagine this to be superior to USB, but your feedback would be interesting.
It also apears that the Terminator Plus has 2x I2S on Ethernet, one LVDS - K50 compatible, and one LVCMOS - not K50 compatible.

Thanks for that. I will let the owner know and hopefully we can try those options next week.

Hi NickBacon,
No driver needed for the connection K50 to the USB input Denafrips Terminator Plus.
I do prefer the AES, have tried them all, USB is (for me) not the best SQ. I play flacs with max 24bits - 192 Khz and do not need the bandwidth of USB. Also the I2S is a bit more technical sounding then the AES. But USB is not recommendet (by me)

Hmmh … I have the upgraded Tplus (previously Terminator and standard Tplus) and do prefers usb connection to let Tplus do the conversion near its upgraded clock then to have my Antipodes CX/EX with presumably lower quality femto clock to do so via the P2 for any other digital connections with more transmitting and receiving electronic circuitries.

** Only lesser allo usb signature and Nuprime S1 sound better via Hermes but not the Antipodes stack.

I did sell my Gaia, no need with the K50 and the Tplus. Sound without it was less artificial.

I bought my Hermes/gaia for other sources to have it stripped of their clocks and synced them to the upgraded clock in my Tplus … namely, my beloved Bel Canto FM1 for local stations that max out at an unacceptable 64kbps to my ears.

Yes, it sounds better to me than having digital output of the FM1 directly to the Tplus.

For me, i2s only if possible.

Thanks for the suggestions guys. The T+ and its owner are coming to my house today for a Bake Off against the Mscaler/Dave (powered by ARC6 power supply). Both DACs connected to the K50.

Both Winners I think

It was really interesting. We started about 11am and finished at about 4pm.

I am of course completely biased in that I have honed my system around the Dave/Mscaler and that is the sound that I like so please take that into account for anything I say about the two DACs.

In general I think all those present thought that the Dave bass convincingly won the day both for its depth and also for its tightness and detail. The Terminator Plus & connected Gaia owner thought its midrange was better and I couldn’t possibly comment on that except to disagree!

I thought the Dave treble was more subtle and musical whereas the Terminator owner preferred its treble (I thought it was rather ‘insistent’ and drowned out the mid and bass).

Other guests thought that the Terminator had a more 3D presentation and described the Dave as being 2D. I thought it was the other way around.

One of the tracks we played (Holst Planets, Mars) has a distant snare drum and we all agreed that the Dave combination handled that particularly well to give it a sense of depth within the concert hall.

They both have pretty different presentations and setting aside my preferences and bias I would say that any K50 owner would be well advised to try both as one of them might very well be just the sound they are looking for.

The attached shows the kit we had assembled for the day which also includes one visitor’s DIY dac.

Also attached are details of the three tracks we used. Taken together they gave a really good insight into each of the dacs capabilities. 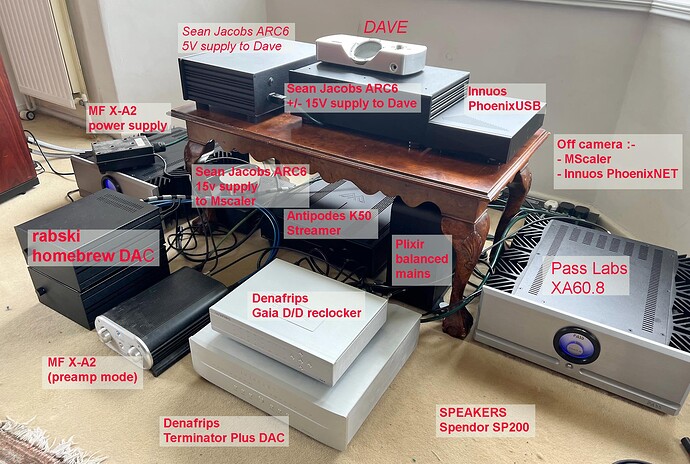 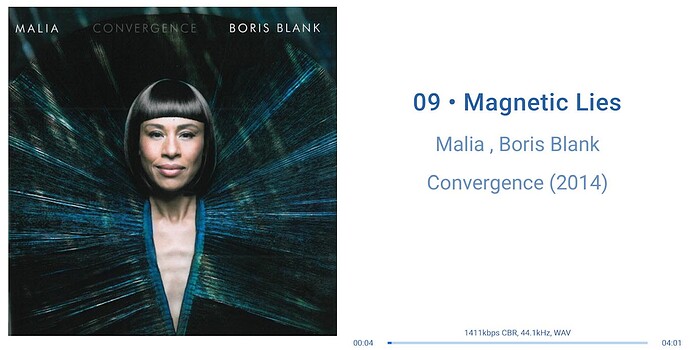 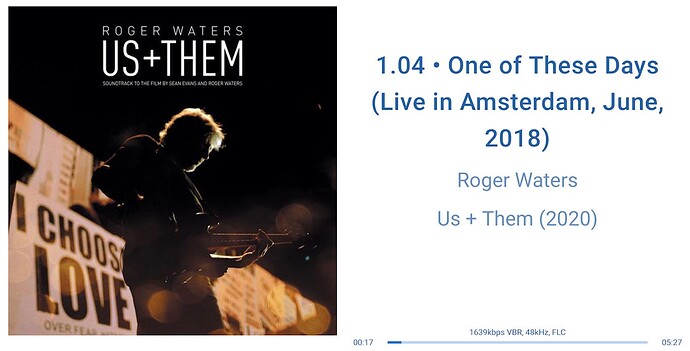 Thanks for taking the time to post Nick, very interesting, Malia and Boris can’t go wrong there.

Thanks for the excellent write-up. Can you say something about relative time domain performance? Were drums and percussion portrayed differently?

And did you use the NOS mode or the Upsampled mode with the Terminator?

Great news then for Tplus owners like me with consideration to $ of both dac.

Are you in Singapore as you may wish to also further compare my upgraded Tplus to see how it improves further ?

PS: Hope you were not using dual AES from Gaia to Tplus as they are not working correctly Is it possible to connect the master world clock output of K50 to the clock input of terminator ?

Nope … Terminator’s clock is output and not input … so is the K50 clock.

Correct, the clock on the Terminator is not an input, so it won’t work.

The Word Clock input on the DAC has to be able to be set in Slave mode.
The Word Clock output on all Antipodes devices is a Master.